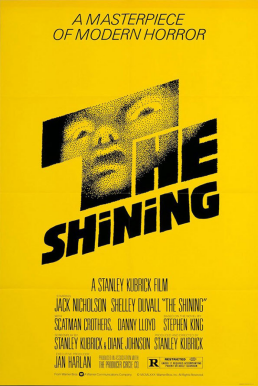 You can draw so many theories from The Shining that you can write a book about them. You can certainly make a documentary even if some the theories are so crackpot that even Alex Jones would be sceptical about them. The tiniest detail from the carpet patterns to the Apollo 11 jumper Danny wears is dissected to an inch of its life and provided as evidence for their own personal and overreaching theory.
Read more »
Posted by Myerla at 21:41 No comments:

Between DC and Marvel the latter has always come out on top as DC’s darker more brooding tone was successful with a great filmmaker like Christopher Nolan behind the camera, but the other films like Suicide Squad, Man of Steel and Batman vs Superman were not successful in trading off humour for a more darker tone. It worked well with Wonder Woman because of Patty Jenkins deft touch but with Aquaman and Shazam there has been a much more apparent slide towards humour than a dark atmosphere and Shazam is DC’s most light-hearted film of recent times.
Read more »
Posted by Myerla at 18:30 1 comment: 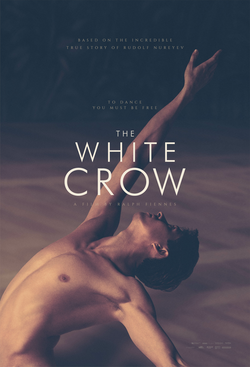 Ralph Fiennes foray into direction started with a modernized adaption of a lesser known Shakespeare play, Coriolanus. In between this and his latest effort (White Crow) was a rather unextraordinary effort about Charles Dickens, but his latest effort is notable for Fiennes working in another language, albeit one he speaks fairly well. Still I can’t think of many British directors that make films in a different language.
Read more »
Posted by Myerla at 11:40 1 comment: